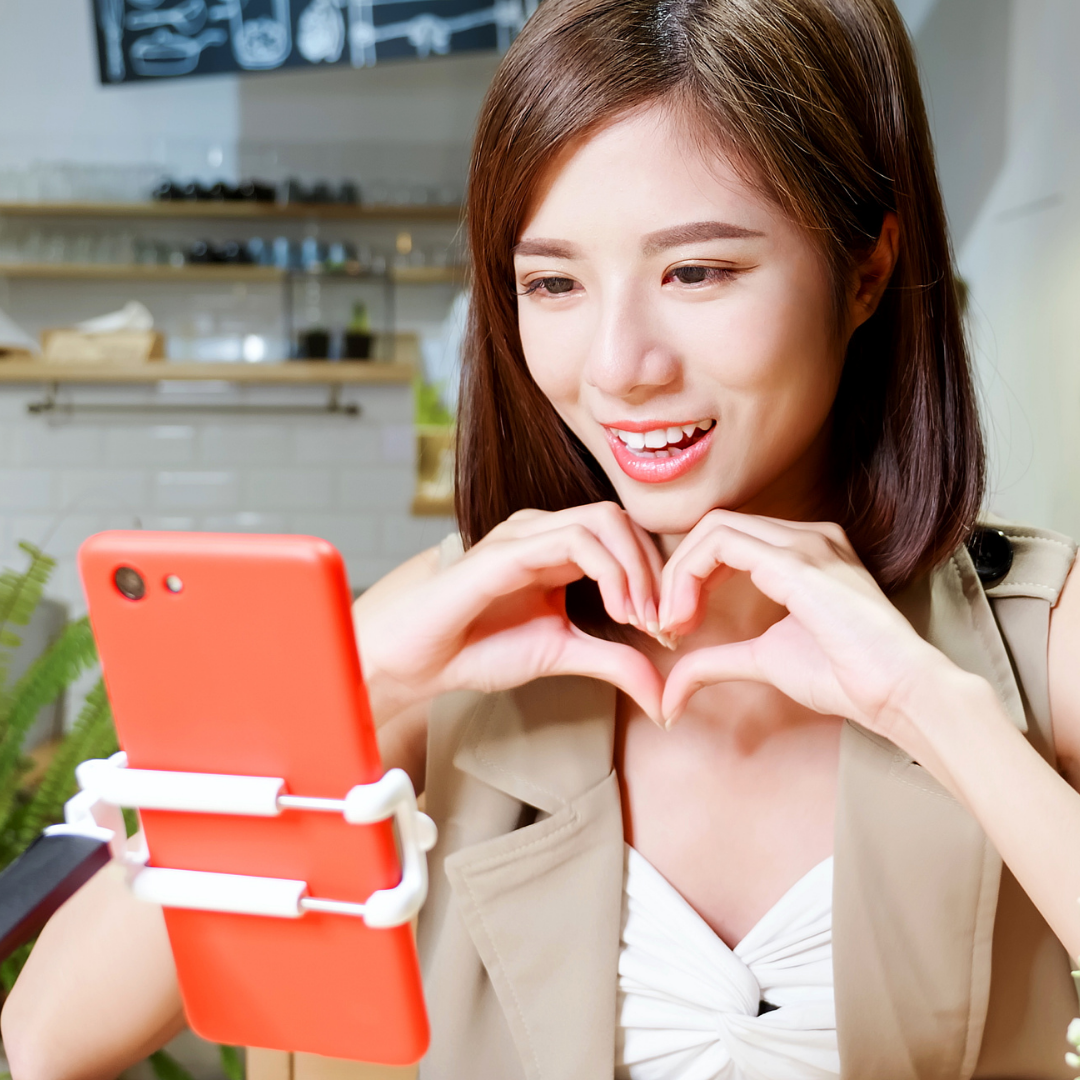 Live commerce, which combines streaming video and e-commerce, has the potential to transform the entire retail business and the gamut of customer shopping patterns.

Merchants & other sellers online can use live streaming to show off the product’s attributes & benefits, while demonstrating how to utilise or style it. At the same time, viewers can ask questions or express their concerns about the product directly. Live broadcast brings a credibility and transparency to China’s ecommerce that it has lacked in the past.

This is a 2-part overview of how Taobao’s successful live streaming has taken shape, as well as the latest shopping trends.

Taobao Live is a live streaming service that is integrated into the Taobao App and is categorised into various areas of interest. Many KOLs and celebrities entered the market in 2019, and many businesses followed suit considering it a profitable business move in 2020. In comparison to 2016, when it was first established, numerous CEOs can now be seen in livestream rooms.

In a single year, the number of live streamers increased by 661 percent (in 2020). It’s also worth mentioning that brand-run livestreams accounted for 55% (as opposed to live streams run by influencers at 45% ) of the roughly 1,000 livestream rooms, with over 100 million RMB in sales. This transition from relying on influencers to sell items, to training sales employees to be live streamers was a significant trend that started in 2020 and is still going strong this year. In 2020, Taobao Live really took off and became mainstream. Over the last year, it has seen significant increases in user acquisition and stickiness. It reported a 100 percent year-over-year increase in daily active users, and the number of loyal consumers who watched livestream sessions six times per day (as of December 31, 2020). In comparison to the start of 2020, they placed an average of more than 10 orders per month, an increase of 150 percent. The average monthly spends amount to over RMB1,500 (US$230).

This infographic demonstrates how brands in any industry can benefit from live commerce.

The product categories that live streamers concentrate on have also expanded.

Other industries that witnessed the most sales growth in 2020 in terms of overall live stream sales, including both live streamers and brand-run streams, were:

As far as the niche markets go:

Taobao Live has also established 102 farmer training centres in 23 provinces across China, as well as 10,000 additional agricultural live streamers. Over 100,000 farmers participated in 2.52 million Taobao Live sessions as of March 31, 2021.

The local governments in China’s Eastern province, have also collaborated with Taobao so that local fishermen can sell their catch online. The pandemic has disrupted their traditional methods of selling & put their livelihoods at risk. Now, consumers can buy fish during the live stream and the fresh catch will be delivered directly to their homes.

The use of online video platforms has increased in recent months, as companies and merchants affected by the coronavirus outbreak have increasingly turned to live streaming to get back into business & reopen their doors.

In the next blog we look at how the game has changed for content producers in various sectors, what the future holds for the platform, and more. Stay tuned!